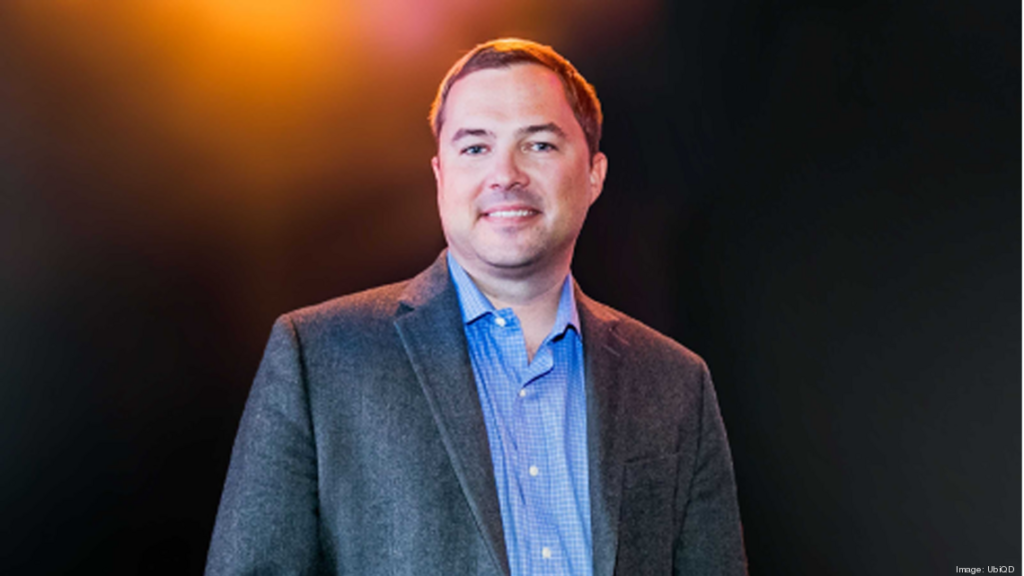 If Los Alamos-based UbiQD has its way, greenhouses across the world could be outfitted with a new type of film that the company says can stimulate plant growth. In early February, the startup announced the release of new plant trial data for its greenhouse film called UbiGro, which it sells alongside energy-generating windows. That film apparently helped boost geranium and strawberry production by between 14% and 28% in the most recent case studies. All conditions such as watering, humidity, nutrients and temperature remained the same during testing, according to UbiQD. Other crops, like lettuce and tomatoes, were shown to have yield increases of between 9% and 20%, respectively, data made available by UbiQD shows. Case studies took place in the Netherlands, Oregon, Colorado and New Mexico, according to the company. UbiQD uses what it calls “quantum dots” that can release photons. The light they emit can also be tuned based on their size. And by shifting short-wavelength light photons to longer-wavelength, UbiQD's film aims to ensure the most potential for plant photosynthesis. Photosynthesis is a process where plants "use sunlight, water, and carbon dioxide to create oxygen and energy in the form of sugar," according to National Geographic. And with millions of square feet of greenhouse space in existence, there may be a lot of market opportunity for the technology. “A pretty small fraction of [greenhouse space] is in the United States,” said UbiQD CEO Hunter McDaniel. He added that “it’s expected to be a booming industry for the next 10 years and primarily because of climate change.” For UbiQD’s part, if it is able to help rid greenhouses of lights with its “quantum dot” film, greenhouses could theoretically have less of a carbon footprint. “If we’re going to survive on this planet… first, we’re going to have to respond to climate change,” McDaniel said. “Let’s stop putting so much carbon into the atmosphere.” The company’s greenhouse film is in 10 states and seven countries. As of the end of last year, 25 people worked for UbiQD in New Mexico full time, McDaniel said. In December 2020, the startup raised $7 million. In addition to the greenhouse film, UbiQD’s windows are starting to be outfitted onto buildings. UbiQD announced late last year that the windows had been installed as part of a project at the Department of Energy’s National Renewable Energy Laboratory in Golden, Colorado. A building in Downtown Denver is also on the list for the high-tech window treatment, according to McDaniel. He declined to disclose which building but said it is Leadership in Energy and Environmental Design (LEED) certified, which is a “recognized symbol of sustainability achievement and leadership,” according to the U.S. Green Building Council. Read the original article here.
Back to top