Ordinary glass panels can act as solar panels when a layer of nanoparticles is sandwiched between two panes. This could help us take advantage of solar energy in cities where space for solar panels may be limited.

“If we’ve done our job, no one will even know that they’re there,” says Hunter McDaniel at UbiQD, a materials manufacturing firm in the US. He and his colleagues have developed transparent solar panels that are indistinguishable from regular glass. 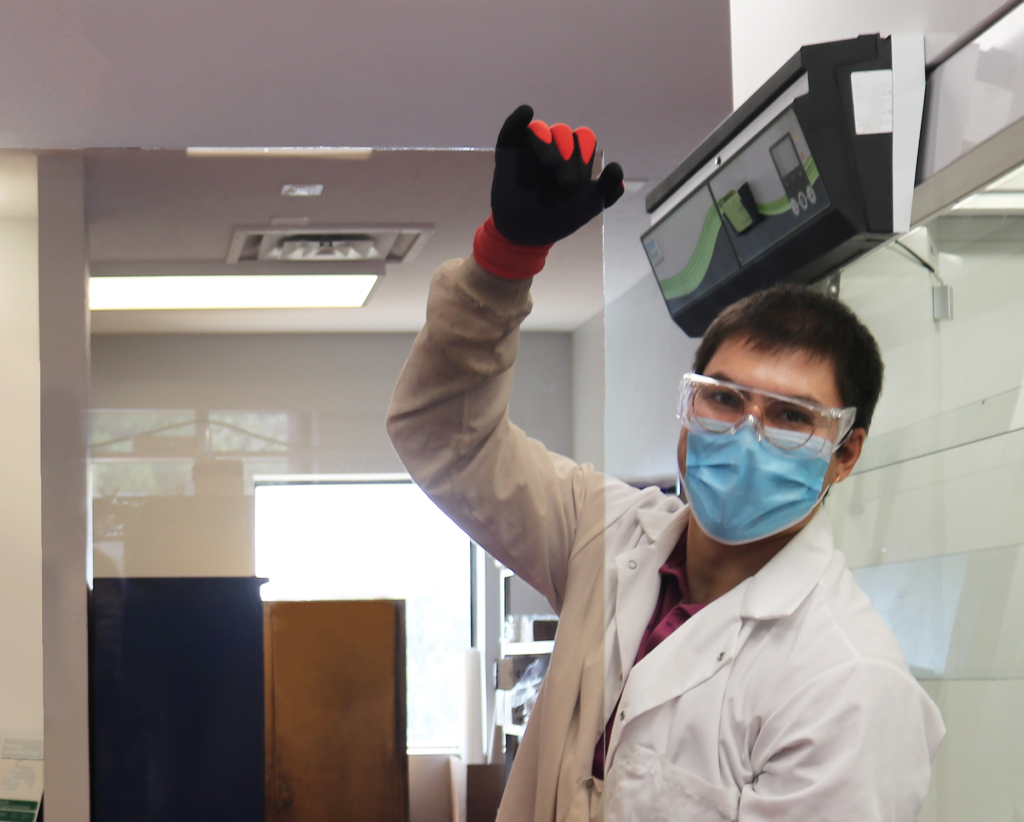 Test installations, involving panels that are 1 square metre in size, are under way in buildings in the US and the Netherlands. The panels have a power conversion efficiency of 3.6 per cent, a measure of how much sunlight is converted into electricity. Opaque solar panels, in comparison, have efficiencies between 15 and 20 per cent.

These transparent panels are made from two layers of glass glued together with a polymer that contains nanoparticles known as quantum dots. With a core of copper indium sulphide and a shell of zinc sulphide, these quantum dots are tiny semiconductors that can manipulate light.

When the nanoparticles are excited by exposure to UV light, they release photons that travel along the transparent panel towards its edge. The perimeter is fitted with solar cells, which convert the photons into electrical current. The solar cell edging sits in the frame of a window, out of sight.

It doesn’t take much to convert the windows to solar panels: the polymer is just 1.7 per cent quantum dots by weight. The quantum dots are non-toxic and also relatively cheap to produce, says McDaniel.

The resulting panels are brownish in colour, but the team showed it could also produce panels of a grey or grey-blue colour by mixing in a blue dye.

The transparency of the glass is also possible to customise, to make panels with a darker or lighter tint. The darker the tint, the greater the energy output, as more light is absorbed. “It’s basically an almost linear relationship,” says McDaniel.