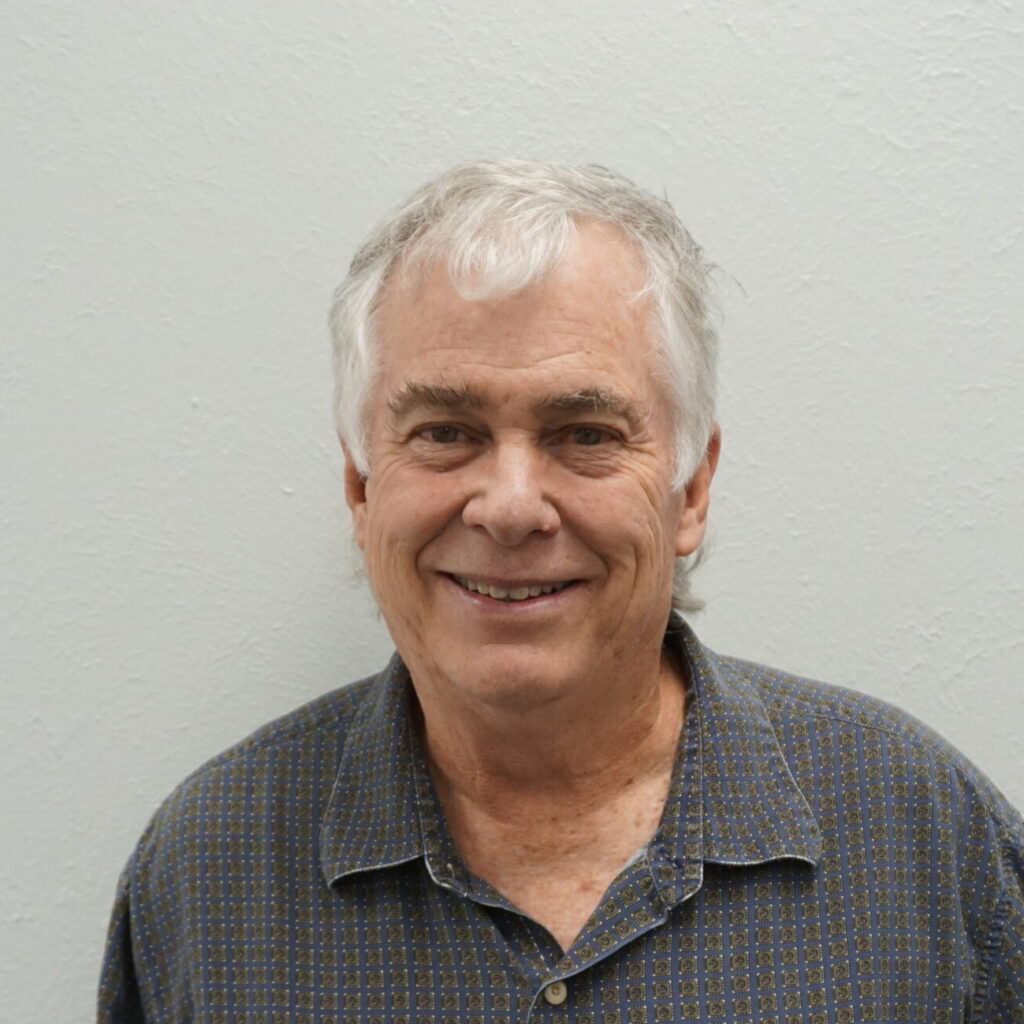 At Los Alamos National Laboratory, intellectual property is big business — and a prized possession. As part of the LANL's mission, it seeks to move IP from the lab to the marketplace. That's the case for UbiQD, an advanced-materials startup founded in 2014 with tech developed at Los Alamos National Laboratory. It offers materials that manipulate sunlight, allowing for energy generation and enhanced greenhouse operations. And to protect the idea behind those products, UbiQD has hired Bruce Cottrell, a lawyer who told Business First that he was previously the lead IP attorney at Los Alamos National Laboratory. Now, he is the intellectual property director at UbiQD, the company announced on Dec. 13. In all, Cottrell said he was a patent attorney at LANL for 31 years. “Protecting the technology is extremely important and so the value [of a company] today…. can be based almost solely on their intellectual property," Cottrell told Business First. Patent protection allows the patent holder to exclude others from making or using certain inventions. UbiQD offers products that utilize "quantum dots," which are incredibly small pieces of material with photoluminescence — referring to the light emitted from matter — that can be tuned based on size. UbiQD uses quantum dots to create a special material that allows plants to photosynthesize more efficiently. The company is also rolling out electricity-producing windows, which feature glass laminated with the "quantum dot" tech. In November, the company announced that it had installed its high-tech windows at three sites with more window projects slated for New Mexico, Washington and Colorado. For Cottrell, UbiQD's unique "quantum dot" products represented an opportunity to continue his work in IP — albeit at a much smaller organization. In addition, UbiQD also recently appointed Eric Moody as director of sales and is focusing more on growing its sales and marketing staff, according to a Dec. 13 news release announcing their new roles. The hiring announcement comes one year after UbiQD disclosed a $7 million funding round which included $4.5 million in new investment plus a previously-secured convertible note, according to founder and CEO Hunter McDaniel. Investors included Scout Ventures as well as Santa Fe's Sun Mountain Capital, Plug and Play Ventures, Epic Ventures and others, according to UbiQD. Read the original article here.
Back to top